If cupcakes are one of your favorite snacks, you’d do well to invest in a cupcake maker.

Imagine being able to make these scrumptious treats in your kitchen!

There’s no doubt that making cupcakes at home can be healthier because you can choose low-fat and low-sugar ingredients.

You’ll also be able to go to town with your cupcake recipes. With that in mind, let’s explore the best cupcake maker: enjoy delicious treats at home like never before. 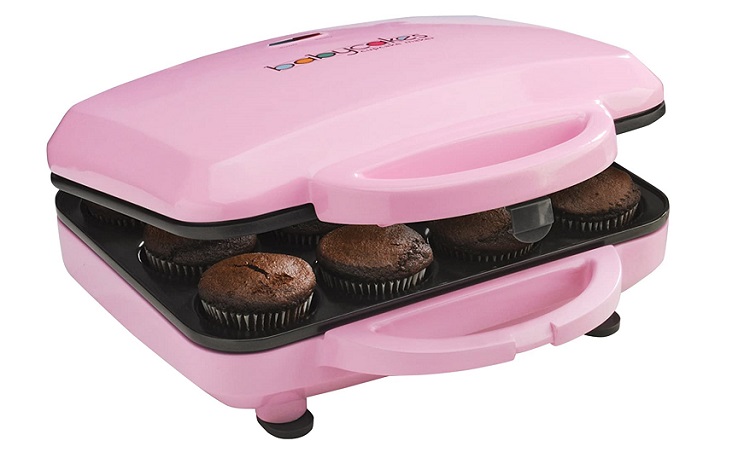 If you’re hosting a party, you’ll want to ensure you get your hands on this Babycakes cupcake maker. Here’s why it’s one of the best on the market. 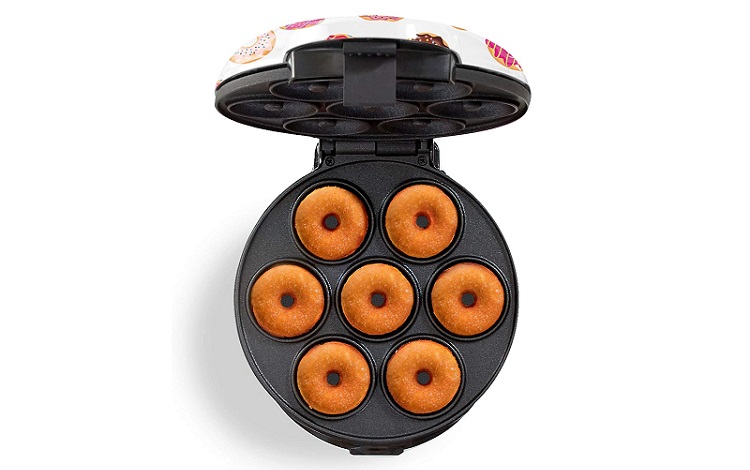 Although this is a donut maker, you can easily make cupcakes with it. Here’s what to know about it. 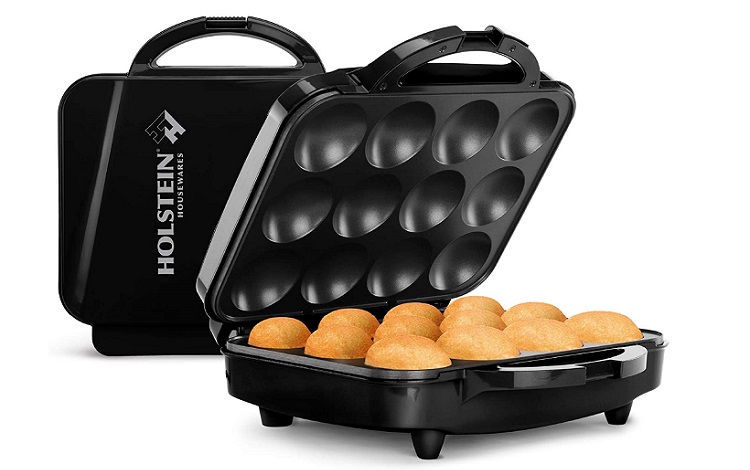 This is another versatile cupcake maker that you can use to create a variety of delicious treats and food. You can enjoy cupcakes, pizza cups, corn dog cups, and more! 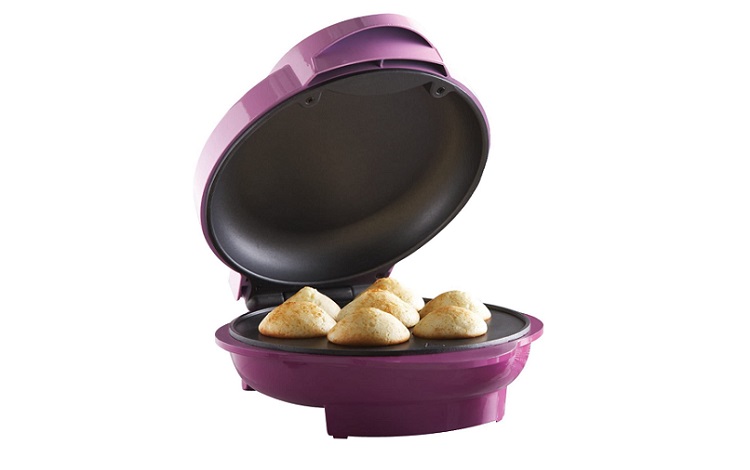 If you love the idea of making mini cupcakes, this cupcake maker is a must to purchase. Here’s what you should know. 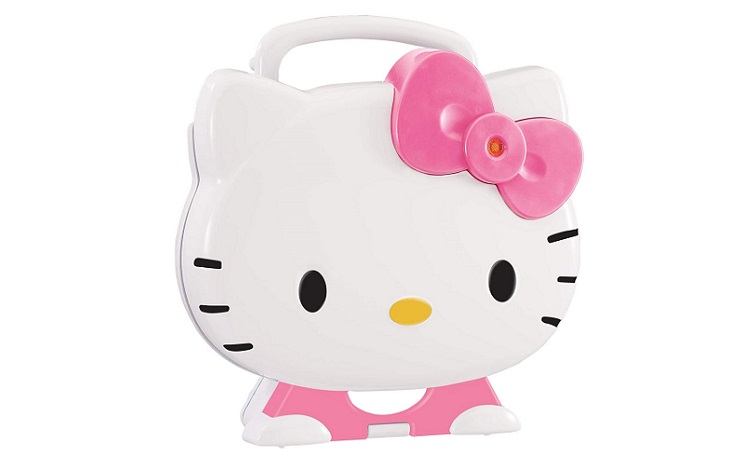 If you’re a Hello Kitty fan or you have kids, you’ll adore this cute cupcake maker. Here’s what to know about it and if it’s worth adding to your kitchen.

Now that we’ve featured the best cupcake makers on the market, let’s explore some important tips to help you make amazing cupcakes that taste delicious every time.

How do I make my cupcakes look professional? 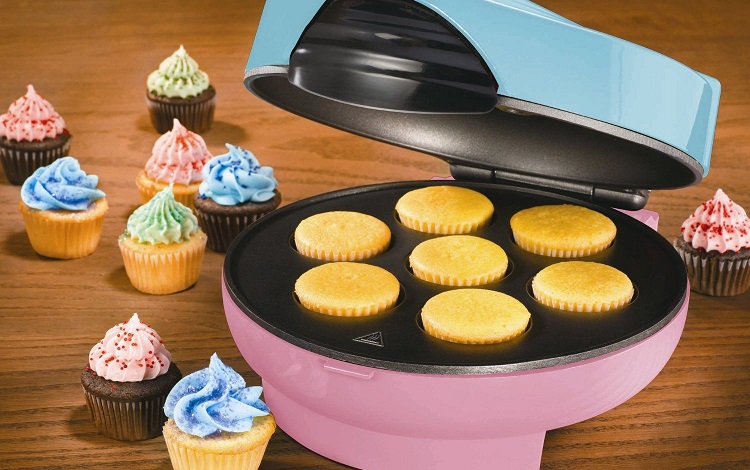 If you want to try to sell your cupcakes or you’re just eager to make professional-looking cupcakes at home, there are some important tips you should follow.

Why do cupcakes get sticky on top?

Have you ever noticed how cupcakes can become sticky on top?

This is caused by the sugar in the cupcakes interacting with the air. Since sugar attracts water, in humid conditions the sugar will draw more water from the air, resulting in stickiness.

To prevent this from happening, you should make cupcakes with white sugar instead of brown sugar. This is because brown sugar draws more water to it.

Never store your cupcakes when they’re still warm. Always let them cool down first. It’s also a good tip to store them in the fridge so that they can dry well before they’re packed away.

How can I make my cupcakes more moist? 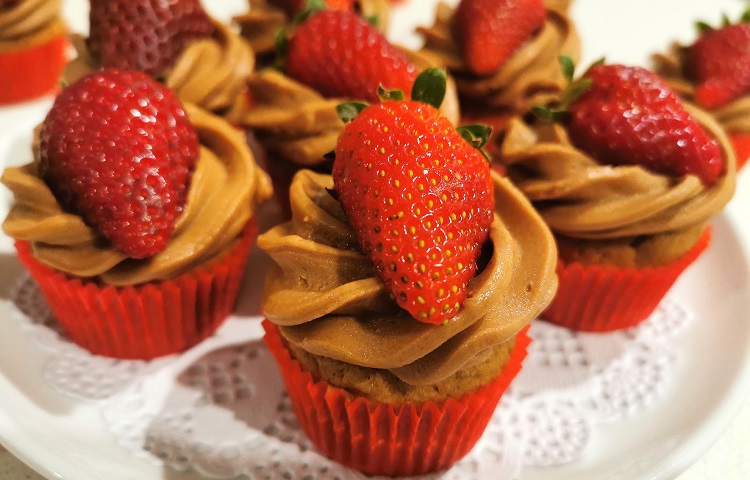 Dry cupcakes are always a disappointment, but you can prevent them by following these important tips:

If you’ve made cupcakes that are dry, there are ways in which you can try to fix them.

This is something you might need to do if you don’t want to waste the cupcakes you’ve made or if you need to serve them to guests and you don’t have time to make a new batch.

What tip is best for icing cupcakes? 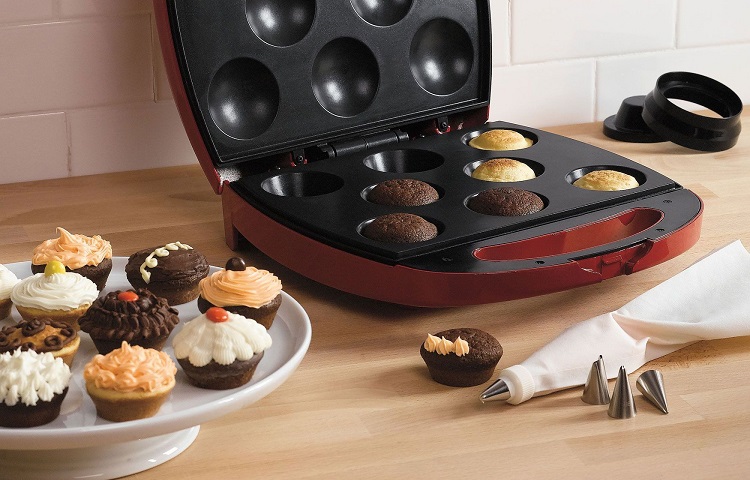 A frosting can either make or break a cupcake, so you want to ensure you get yours done correctly and professionally.

While frosting flavor and texture are both important, how you actually ice the cupcakes also matters.

Here are some tips to get it right:

With the above in mind, let’s see what steps you should follow when preparing your tip and decorating bag for frosting.

Now that you’re ready to frost your cupcake, follow these tips:

A cupcake maker is also a great gift for others, including kids who have an interest in baking. In this article, we’ve featured the five best cupcake makers on the market. They’re easy to use and clean, while being safe for kids.

We’ve also featured some of the most important tips you need to know to make your cupcakes look professional and taste delicious every time. 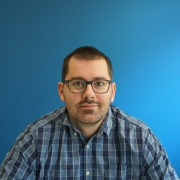 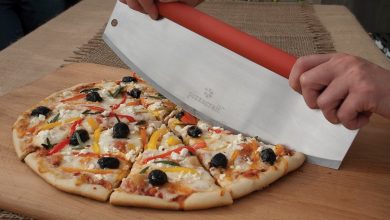 Best BBQ Skewers For Grilling In 2021 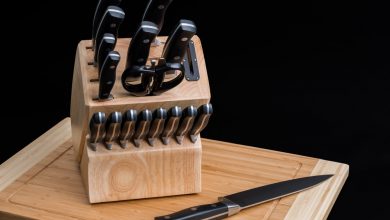