Food is so much more than just nourishment for our bodies – it caters to the soul too. Settling down for a lovingly prepared, hot meal surrounded by the people we like best in life, can give us a real sense of arriving home.

We associate so many wonderful moments and people with food. The spicy aromas of homecooked goulash might take us back to Sunday lunches spent at our grandmother’s house; the smell of baked cookies, transports us back to our childhood days.

It’s not just the dishes and treats prepared by our families and friends that ignite these nostalgic feelings, however. Some chocolate bars and brands, for example, have almost become synonymous with magical moments for the senses.

We rarely meet people in this world who don’t like chocolate and, whenever we do, we can’t help but to muster them with great curiosity – what are they going to tell us next, that they don’t like puppies?

Of course, it’s understandable that not everyone is into chocolate, especially mass-produced bars with more sugar than cacao content. When we think back to the chocolate that most impacted our taste-buds and understanding of quality, however, that’s not what we think of.

We think of real chocolate, expertly made using the finest cacao beans, the kind that melts on our tongues and delights our palette with rich flavours and fills our bellies with love – the way Scharffen Berger chocolate bars do.

A Story of Friendship & A Love for Artisan Chocolate

When physician Robert Steinberg started to experience health issues in 1989, it caused him to rethink his life journey, particularly his career. He started to immerse himself in different topics of interest, in search of a new, satisfying and rewarding career path to follow.

This is when a friend of his pushed a whopping 600-page book on chocolate making on him, insisting that this would be an area of cooking he would enjoy. And as it turned out, Steinberg’s friend was spot on – his interest in chocolate making had been sparked.

Following a two-week internship at the Bernachon chocolate company in Lyon, France, Steinberg brought his new knowledge back to the States, where he teamed up with his neighbour, John Scharffenberger, a known wine maker in the California region.

Having both discovered their love for quality chocolate, they set out to make their own using more than 30 different kinds of chocolate beans in a quest to create the best possible recipes.

Like any good start-up, they started producing their first chocolate bars in Steinberg’s kitchen, using the basics – a coffee grinder, mortar and pestle, and a hairdryer, which they used to keep the chocolate fluid prior to filling it into molds.

By 1997, Scharffenberger and Steinberg moved from their modest kitchen workshop to a small factory in San Francisco, where they went on to perfect their recipes with carefully selected ingredients from specific growers, including Tahitian vanilla and Criollo beans.

Upon gaining popularity under the company name, Scharffen Berger Chocolate Maker, they became the first American brand to label each of its bars with the cocoa percentage, as higher contents make chocolate significantly more bitter and darker. This is now common practice in the chocolate industries.

This caused the world-renowned Hershey’s brand to develop an interest in Scharffen Berger, as they were looking to expand and reach the gourmet market, which was kicking up a major trend at the time.

In 2005, Hershey purchased Scharffen Berger, promising to keep the production methods and quality the same.

While the quality and inimitable flavour of the original Scharffen Berger chocolate bar recipes continue to be an all-time favourite amongst foodies, the company’s history plays an equally important role in people’s love for these products.

Not only was Scharffen Berger the first chocolate manufacturer to follow a strict bean-to-bar process, they were also a prime example of a typical Bay Area institution born out of a passion for artisanal products on a quality, small-batch scale.

When Hershey announced the closure of the Bay Area factories and moved the Scharffen Berger range to a factory in Robinson, Illinois, it felt like a personal hit to the San Francisco community, having lost a piece of their artisan chocolate history.

Regardless, those who grew up eating these bars and those who are only now getting to know the unique flavour profile of these incredible cocoa bean blends, continue to turn to the Scharffen Berger brand: the pioneers of the gourmet chocolate movement. 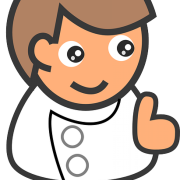 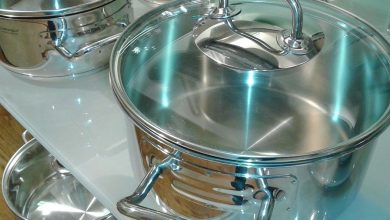 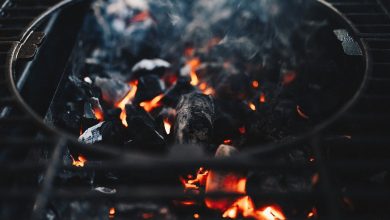 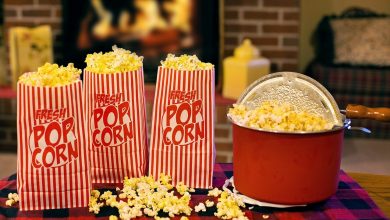 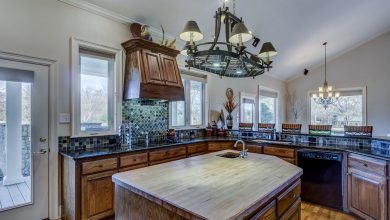